A New Life in our History: the settlement of Australia and New Zealand: volume I The Fatal Shore ? (1780s to 1830s) - Justin Cahill 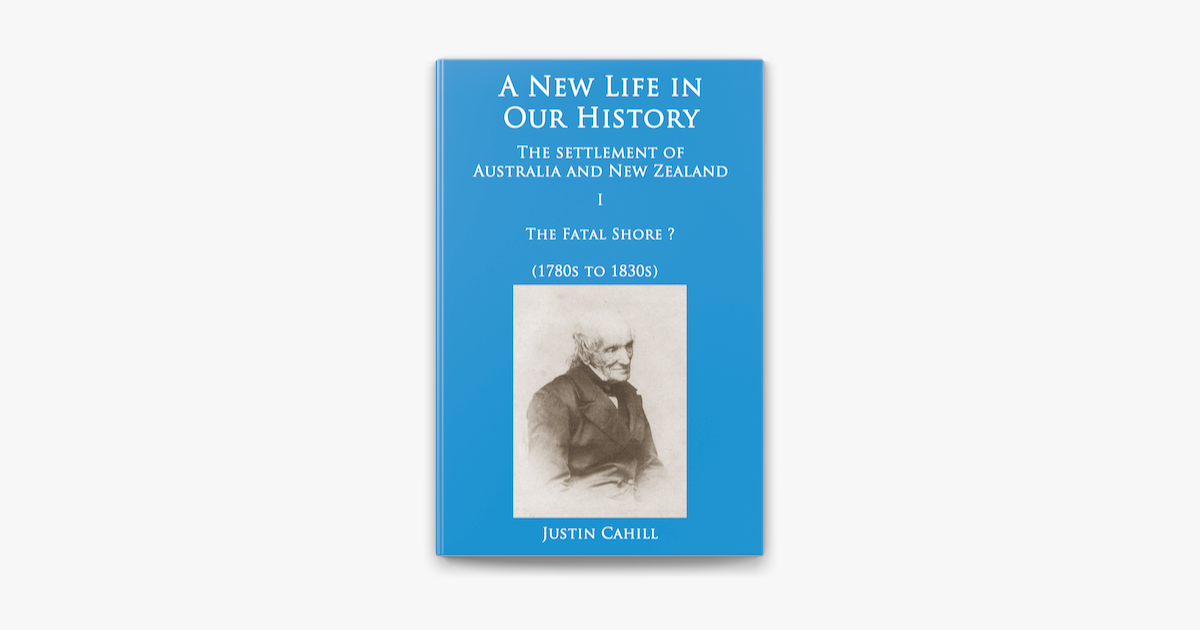 A New Life in our History offers a fresh view of Australian and New Zealand history. It tells, for the first time, the epic story of their settlement from the perspective of ordinary people.

Beginning with the arrest of Solomon Bockerah and his transportation to Sydney on the notorious Second Fleet, it follows the spectacular rise and fall of the emancipist Sydney merchant John Laurie, the arrival of the Lang family on the ‘First Four Ships’ to Canterbury, the Nicholson family’s survival of the infamous Highland Clearances and the establishment of the Croydon Bush village settlement in rural Southland.

Over twenty years in the making, A New Life in our History is an unprecedented attempt to show how ordinary people make history happen.