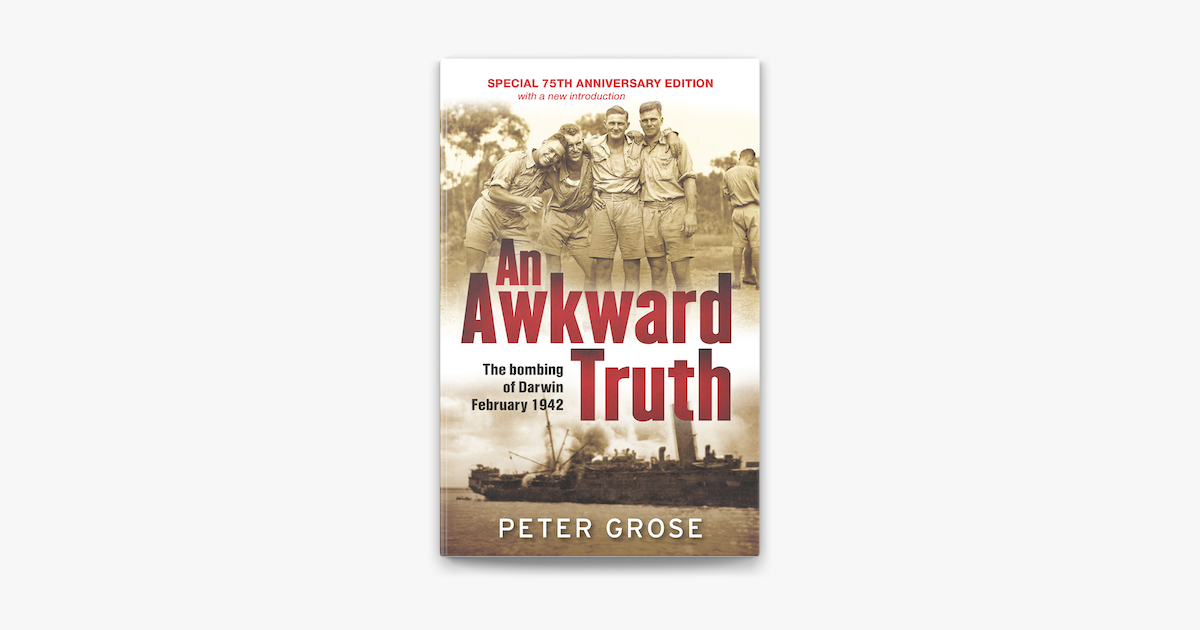 Darwin was a battle Australia would rather forget. Yet the Japanese attack on 19 February 1942 was the first wartime assault on Australian soil. The Japanese struck with the same carrier-borne force that devastated Pearl Harbor only ten weeks earlier. There was a difference. More bombs fell on Darwin, more civilians were killed, and more ships were sunk.

The raid led to the worst death toll from any event in Australia. The attackers bombed and strafed three hospitals, flattened shops, offices and the police barracks, shattered the Post Office and communications centre, wrecked Government House, and left the harbour and airfields burning and ruined. The people of Darwin abandoned their town, leaving it to looters, a few anti-aircraft batteries and a handful of dogged defenders with single-shot .303 rifles.

Yet the story has remained in the shadows. Drawing on long-hidden documents and first-person accounts, Peter Grose tells what really happened and takes us into the lives of the people who were there. There was much to be proud of in Darwin that day: courage, mateship, determination and improvisation. But the dark side of the story involves looting, desertion and a calamitous failure of leadership. Australians ran away because they did not know what else to do.

Absorbing, spirited and fast-paced, An Awkward Truth is a compelling and revealing story of the day war really came to Australia, and the motley bunch of soldiers and civilians who were left to defend the nation.