Posted by Mitchell Stiedemann
93 of 701 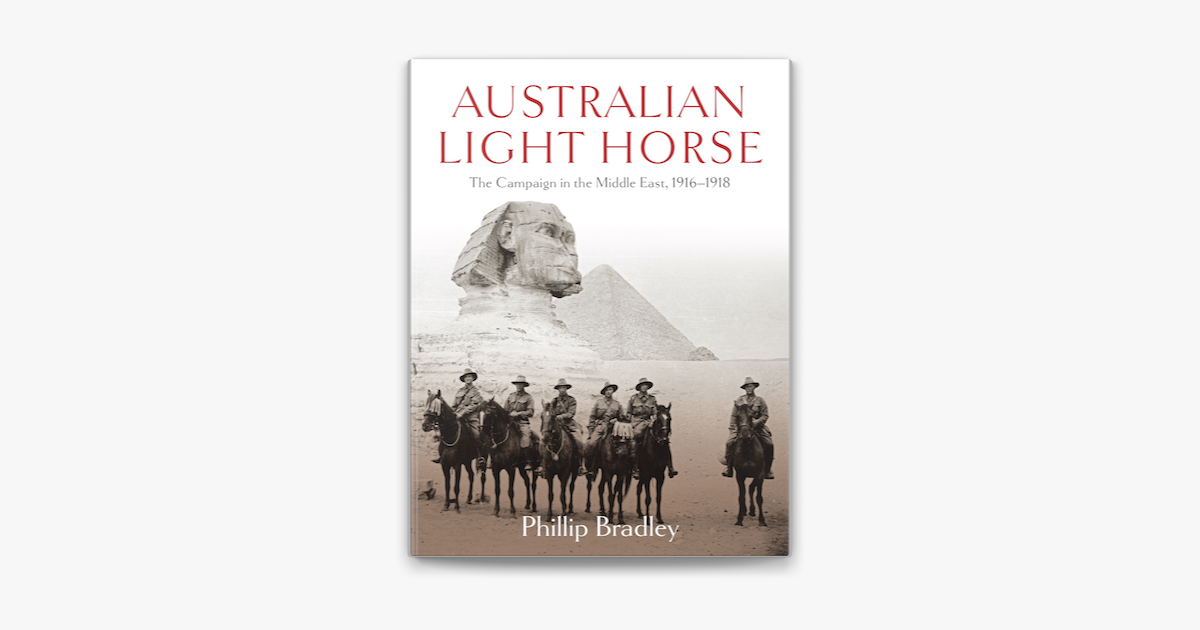 Throughout history, mounted troops have been known as elite men of arms and the Australian Light Horse is a part of that legendary tradition. Part cavalry and part infantry and often recognised by the emu feathers in their slouch hats, the light horsemen were described by the official historian, H.S. Gullett, as 'in body and spirit the true product of the Australian countryside'. They remain, today, the embodiment of the digger ethos.

After the Gallipoli campaign most of the Australian Light Horse, commanded by Major General Harry Chauvel, remained in Egypt to defend the Suez Canal. After thwarting the Turkish advance at Romani in August 1916 the Light Horse led the advance into Palestine with sparkling victories at Magdhaba and Rafa. Twice checked at Gaza despite their bold courage, the light horsemen then broke that stalemate following the legendary charge at Beersheba on 31 October 1917. The fall of Jerusalem, the perilous raids on Amman, the trials of the Jordan Valley and the final breakthrough to Damascus followed before Turkey surrendered on 30 October 1918.

In Australian Light Horse their story is brought to vivid life through the diaries, letters and photographs of the light horsemen who took part in the bloody battles of the desert campaigns of the Sinai and Palestine from April 1916 to October 1918.