Discourse on Method and Meditations on First Philosophy - René Descartes 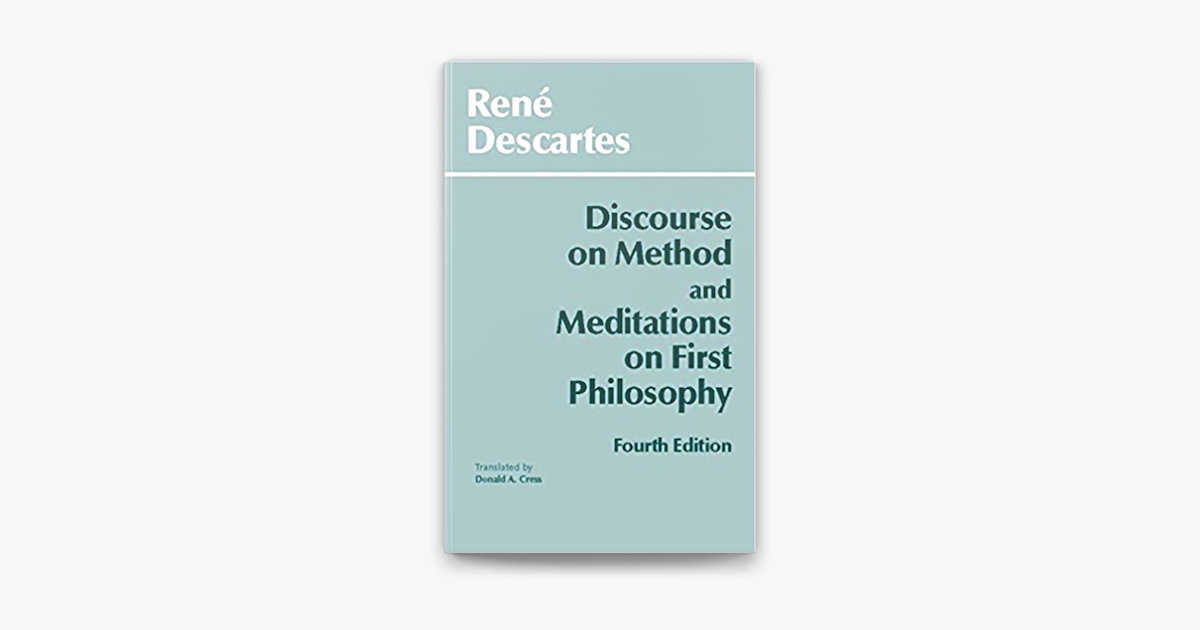 The book consists of the presentation of Descartes' metaphysical system in its most detailed level and in the expanding of his philosophical system, first introduced in the fourth part of his “Discourse on Method” (1637).

“Meditations on First Philosophy”is made up of six meditations, in which Descartes first discards all belief in things that are not absolutely certain, and then tries to establish what can be known for sure. He wrote the meditations as if he had meditated for six days: each meditation refers to the last one as "yesterday". (In fact, Descartes began work on the Meditations in 1639.) One of the most influential philosophical texts ever written, it is widely read to this day.