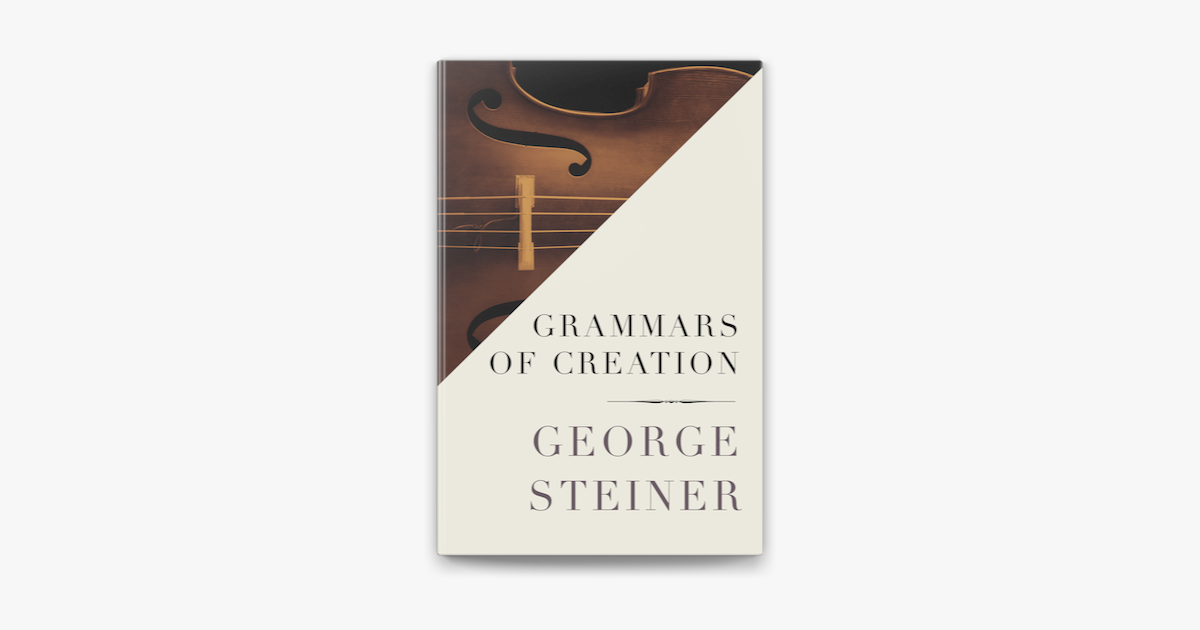 Steiner begins with the ominous phrase, "We have no more beginnings." In the past, danger came from without, but in the 20th century, Nazism, fascism and Stalinism sprang from within, born from the very cultures they corrupted. The trend continues today in the former Yugoslavia and elsewhere. When barbarism becomes so domesticated, writes Steiner, it can only change our language for the worse, a point he illustrates in a story about a thirsty death-camp inmate who watches his torturer pour a glass of water on the floor and asks, "Why are you doing this?" only to be told, "There is no `why' here." Thus we are living during the "eclipse of the messianic," a time when "grammars of nihilism flicker... on the horizon." The dauntingly erudite Steiner, one of our leading literary critics (Errata: An Examined Life; etc.), makes a forceful distinction between progress in the sciences and in the arts, pointing out that "a nineteenth-century steam engine is now an historical curio," whereas "a novel by Dostoevsky is not." But in the context of our present-day civilized savagery, he says, art's very timelessness means that its time is up. Stories repeat themselves; both King Lear and The Brothers Karamazov are just variations on the Cinderella story. Once instructive or comforting, these fables no longer speak to a world that smiles yet has gone mad, says Steiner ruefully. There is just the tiniest spark of hopefulness in his conclusion, however, a curiosity about the possibility of rich and strange developments in the arts, though he hazards no guess as to what those changes might be. Steiner is so profoundly pessimistic that one might fall into a state of total despair were one not dazzled by a learning and an elegance that, in the minds of others less fatalistic, may yet prove redemptive.