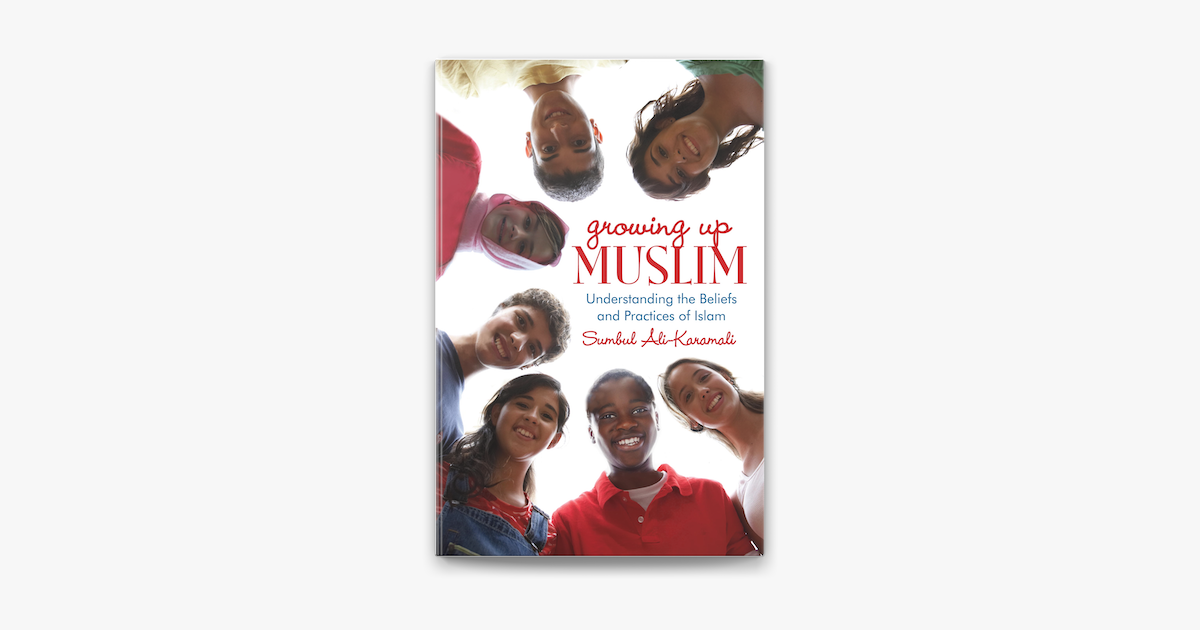 Ali-Karamali practicing Muslim, mother, and Islamic law expert adapts many of the concepts she explained in her well-received The Muslim Next Door: The Qur'an, the Media, and That Veil Thing (2008), for a middle-grade audience. Citing anecdotes from her own childhood, such as when she unknowingly ate pork at school, Ali-Karamali lays out the basics, including fasting during the month of Ramadan; the required five-times-a-day prayer; and some of the intricacies of the Islamic religion. She is equitable in describing varying Muslim interpretations and observance levels (for instance, whether eating marshmallows, which could contain gelatin made from pigs, is haram, or impermissible). Muslim and non-Muslim children alike will enjoy trying out the Ramadan recipes, and adult readers may also benefit from the quick and informative read. Adult Muslim readers may bristle at some conclusions and brief treatment of controversial issues among American Muslims like dating, a practice that has attracted differing interpretations of Islamic views about male-female relations. Other authors have covered the same territory, but this is a helpful, easy-to-read update. Ages 10 up.