Posted by Kristofer Kovacek
86 of 757 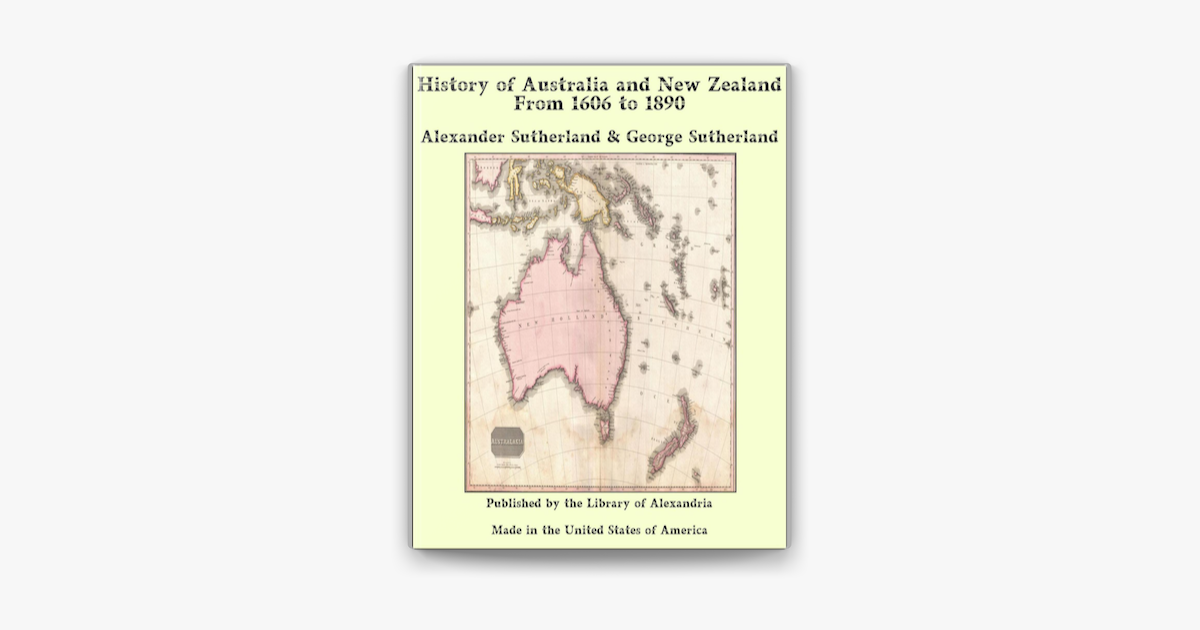 To the people who lived four centuries ago in Europe only a very small portion of the earth’s surface was known. Their geography was confined to the regions lying immediately around the Mediterranean, and including Europe, the north of Africa, and the west of Asia. Round these there was a margin, obscurely and imperfectly described in the reports of merchants; but by far the greater part of the world was utterly unknown. Great realms of darkness stretched all beyond, and closely hemmed in the little circle of light. In these unknown lands our ancestors loved to picture everything that was strange and mysterious. They believed that the man who could penetrate far enough would find countries where inexhaustible riches were to be gathered without toil from fertile shores, or marvellous valleys; and though wild tales were told of the dangers supposed to fill these regions, yet to the more daring and adventurous these only made the visions of boundless wealth and enchanting loveliness seem more fascinating.

Thus, as the art of navigation improved, and long voyages became possible, courageous seamen were tempted to venture out into the great unknown expanse. Columbus carried his trembling sailors over great tracts of unknown ocean, and discovered the two continents of America; Vasco di Gama penetrated far to the south, and rounded the Cape of Good Hope; Magellan, passing through the straits now called by his name, was the first to enter the Pacific Ocean; and so in the case of a hundred others, courage and skill carried the hardy seaman over many seas and into many lands that had lain unknown for ages.