Posted by Mitchell Stiedemann
91 of 739 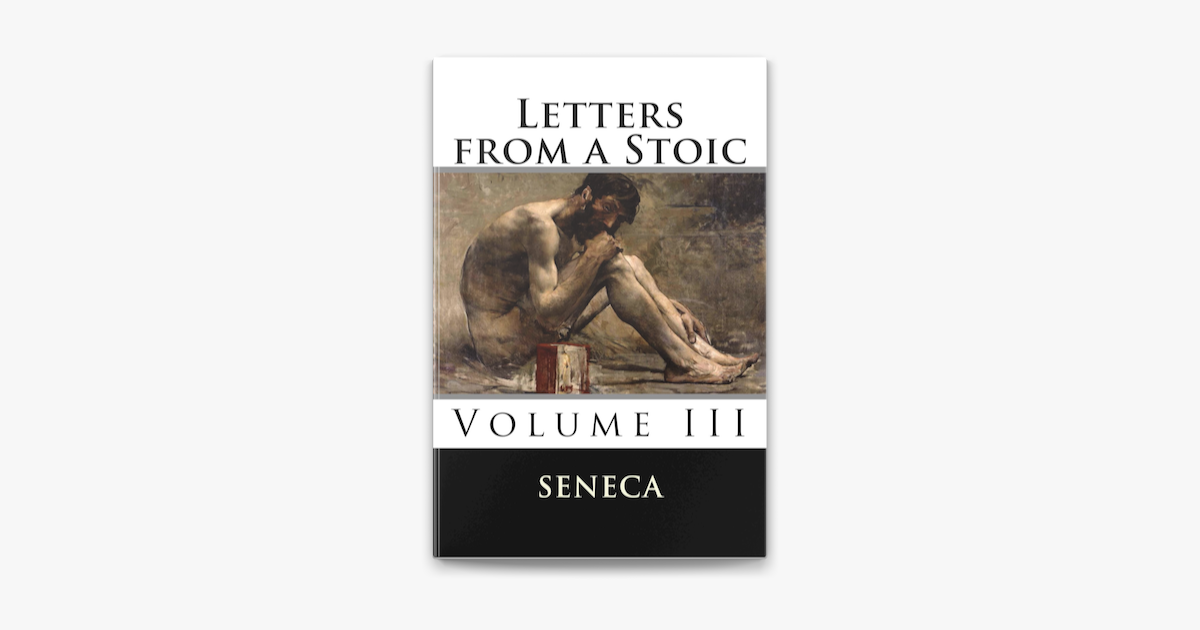 “If one does not know to which port one is sailing, no wind is favorable.”
- Lucius Annaeus Seneca.

Letters from a Stoic still holds the power to enthrall. The epistles were written by Seneca at the end of his life, during his retirement, after he had worked for the Emperor Nero for fifteen years. They are addressed to Lucilius, the then procurator of Sicily, although he is known only through Seneca's writings. Whether or not Seneca and Lucilius actually corresponded, or whether in fact Seneca created the work as a form of fiction, is not clear from the historical record.

This is the third volume of the Letters, Epistles Letter XCIII - CXXIV.