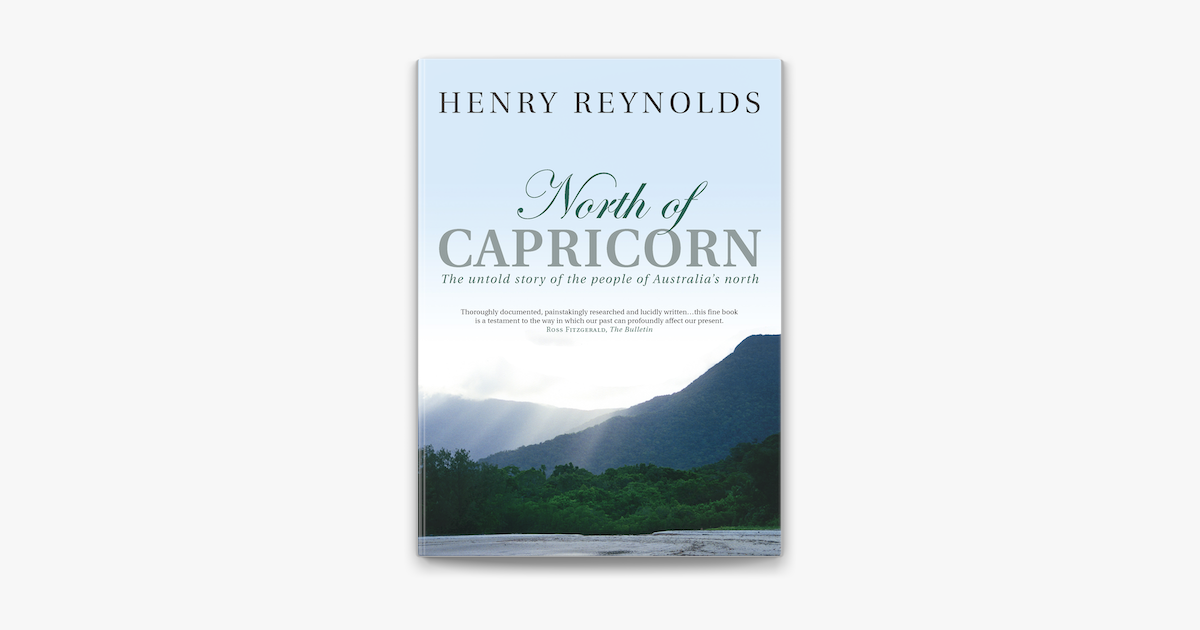 'This scintillating account by Henry Reynolds, a revisionist history in its best sense, is a door opening wide onto [another Australia].'- Nicolas Rothwell, The Australian

'Reynolds reveals yet another forgotten aspect of our shared history.' - The Age

'This is a fine book, logically and convincingly argued.' - John Bailey, The Age

'This comprehensive history will add a significant dimension to our self-understanding.' - Nigel Kraus, Newcastle Herald

'History may be in the past but, as this book demonstrates, it has an unsettling habit of entering the present.' - Christopher Bantick, Sunday Tasmanian

When you stand on Cape York, at Australia's northernmost tip, you are closer to Vanuatu than Canberra, as close to Manila as Melbourne. The tension between Australia's Southeast Asian geography and its British colonial history is a key to understanding the country's identity. And nowhere was this more vividly played out than in the towns of Australia's tropical north during the last years of the nineteenth century.

These towns - from Mackay to Broome - were successful, dynamic, multi-racial societies peopled with Melanesian cane workers, Chinese entrepreneurs, Japanese deep- sea divers and adventurers from as far away as Polynesia and Ceylon. Aborigines and Torres Strait Islanders mixed freely with the multi-racial populations - and faced less discrimination than in the whiter South.

But these piebald societies were a threat, an affront to the new nation obsessed, in the words of the Prime Minister, with the purity of race. And they would soon be snuffed out by the introduction of the White Australia policy in 1901 - the first social legislation of the brand-new federal government.

Written with pace and simplicity, painstakingly researched and profusely illustrated, North of Capricorn is expansive, thorough and groundbreaking in its scope. More than that, it succeeds as a richly human illustration of the effects of race and politics on national history.