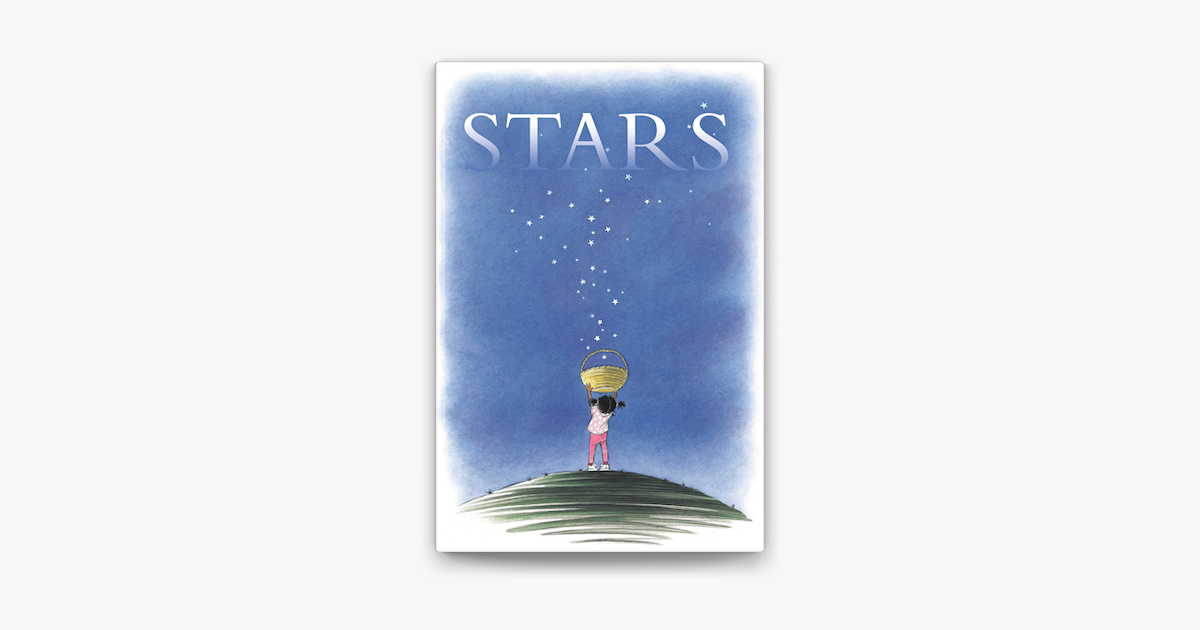 Ray (Christmas Farm) and Frazee (The Boss Baby), two big talents beating as one, assemble a cast of junior philosophers to help them muse on why stars as celestial bodies, as shapes, as symbols, as talismans hold so much meaning and mystery for us. There's not a lot of action, per se, although a spectacular sledding scene ("Snowflakes are stars") will remind Frazee fans of the visual agility of 2003's Roller Coaster. Rather, most of the vignettes are moments of reverie that come from staring at a night sky, sitting on a fence ("Yellow stars on pumpkin vines become October pumpkins"), or blowing on a dandelion ("...you blow thousands of stars into the sky). But while the prevailing tone is contemplative, it's more quirky than languid, capturing the delicious freedom of Ray's mind at play. Her prose wanders in the best sense of the word, and Frazee is happy to connect the dots and explore the detours, showing readers how stars can turn sticks into wands, cheer us up, or remind us, gently, of how much of the universe is beyond our grasp. Ages 2 6.