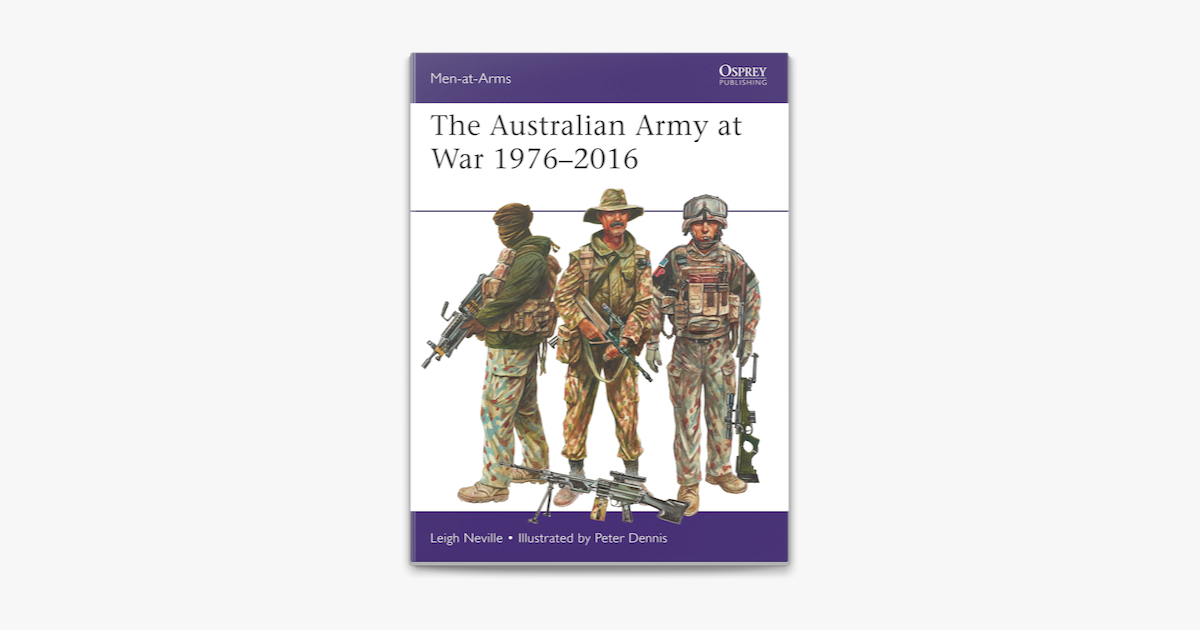 Since the end of their involvement in the Vietnam War, the Australian Army has been modernized in every respect. After peacekeeping duties in South-East Asia, Africa and the Middle East in the 1980s–90s, 'Diggers' were sent to safeguard the newly independent East Timor from Indonesian harassment in 1999, and to provide long-term protection and mentoring since 2006. Australian Army units have served in the US-led wars in Iraq and Afghanistan, and Australian Special Forces are currently operating alongside US and British elements against ISIS in northern Iraq. During these campaigns the Australian SAS Regiment and Commandos have fully matured into 'Tier 1' assets, internationally recognized for their wide range of capabilities.