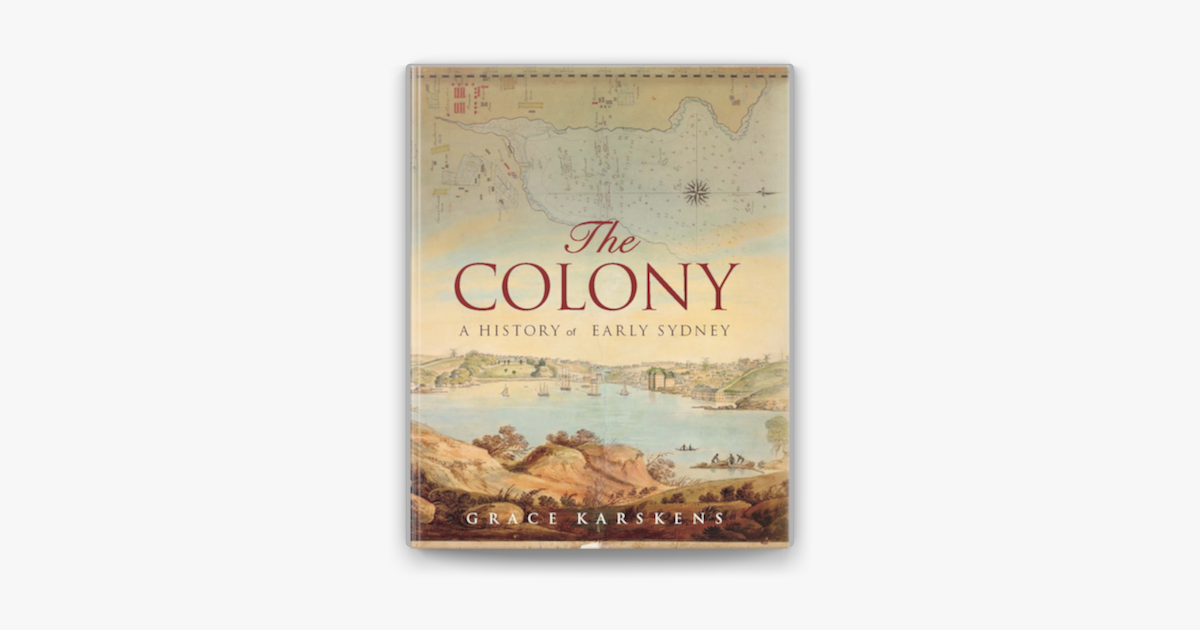 The Colony is the story of the marvellously contrary, endlessly energetic early years of Sydney. It is an intimate account of the transformation of a campsite in a beautiful cove to the town that later became Australia's largest and best-known city.From the sparkling beaches to the foothills of the Blue Mountains, Grace Karskens skilfully reveals how landscape shaped the lives of the original Aboriginal inhabitants and newcomers alike. She traces the ways in which relationships between the colonial authorities and ordinary men and women broke with old patterns, and the ways that settler and Aboriginal histories became entwined. She uncovers the ties between the burgeoning township and its rural hinterland expanding along the river systems of the Cumberland Plain.This is a landmark account of the birthplace of modern Australia, and a fascinating and richly textured narrative of people and place. 'This is a spellbinding saga of the beginnings of modern Australia. The Colony is a stunning achievement. It will change the way you feel about Australian history.' - Professor Tom Griffiths, Australian National University