The Explorers of Australia and Their Life-Work - Ernest Favenc 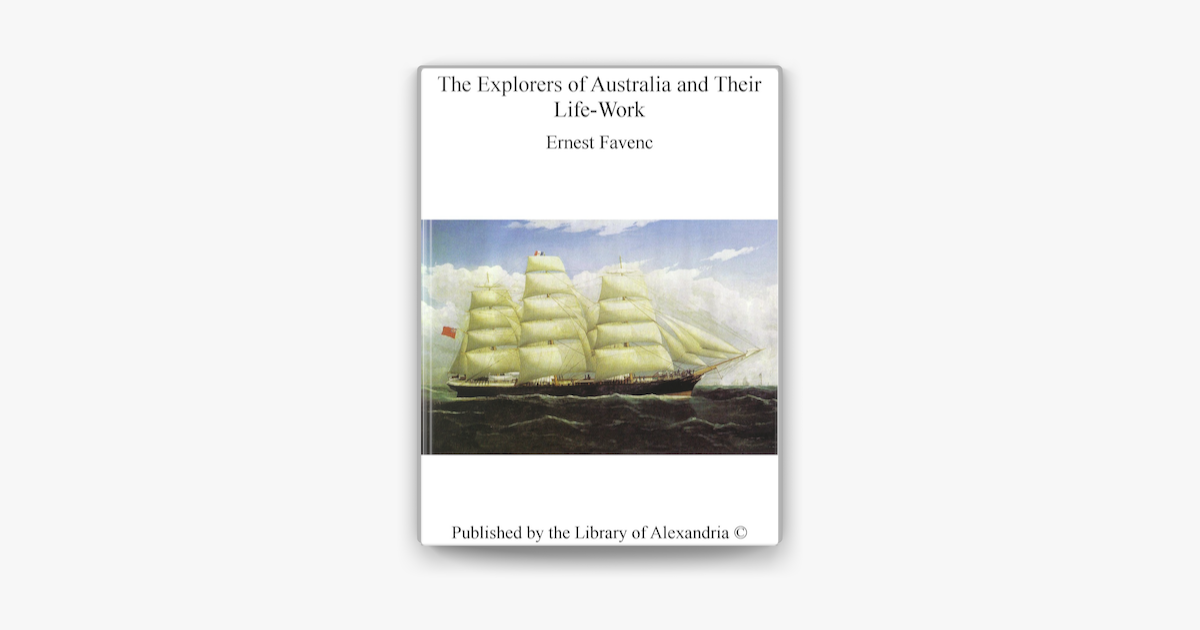 In introducing this book, I should like to commend it to its readers as giving an account of the explorers of Australia in a simple and concise form not hitherto available. It introduces them to us, tells the tale of their long-tried patience and stubborn endurance, how they lived and did their work, and gives a short but graphic outline of the work they accomplished in opening out and preparing Australia as another home for our race on this side of the world. The battle that they fought and won was over great natural difficulties and obstacles, as fortunately there were no ferocious wild beasts in Australia, while the danger from the hostility of the aborigines (though a barbarous people) was with care and judgment, with a few exceptions, avoided.

Their triumph has resulted in peaceful progress and in permanent occupation and settlement of a vast continent.

Of all the Australian explorers the fate of Leichhardt -- "the Franklin of Australia," as the author so justly terms him -- is alone shrouded in mystery. "No man knoweth his sepulchre to this day." His party of six white men (including Leichhardt) and two black boys, with 12 horses, 13 mules, 50 bullocks, and 270 goats, have never been heard of since they left McPherson's station on the Cogoon on 3rd April, 1848; and although there have been several attempts to unravel the mystery, there is scarcely a possibility of any discovery in regard to their fate ever being made.

There can be no doubt that the fascination concerning the work of the early explorers of Australia will gather strength as it goes. Hitherto we have been too close to them rightly to appreciate what was done. This book therefore comes at an opportune time, and is a valuable record. The author has already done a great service to Australian explorations by his writings, and in the present instance has added to our obligation to him by condensing the records into a smaller compass, and by that means has brought it within convenient limits for use in schools and for general readers.