The Lost World of the Kimberley - Ian Wilson 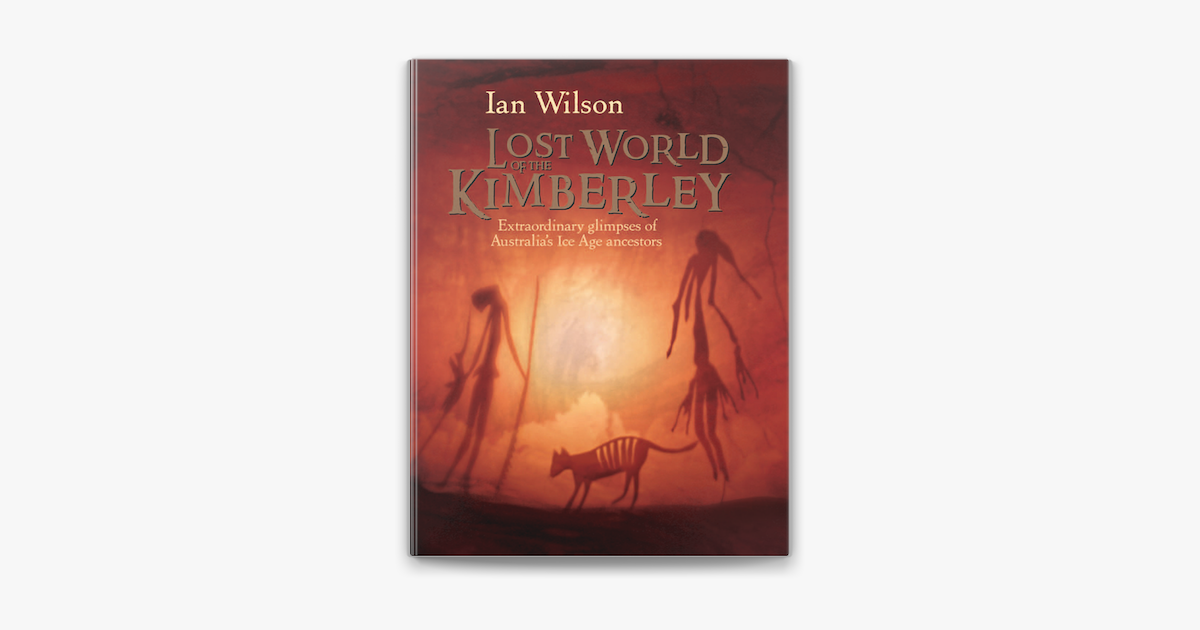 Australia's Kimberley was the cultural hub of the Ice Age world. Today, it holds within its bounds the world's largest collection of Ice Age figurative art, giving us vital clues to the origins of other cultures and civilisations right across the world.

Back at a time when most of Europe lay deep beneath ice sheets, a people in the remote and rugged Kimberley Ranges of north-west Australia created figurative paintings of such verve and talent that they surpass all other of the world's rock art.

Known as 'Bradshaws', after pioneer farmer Joseph Bradshaw who chanced upon the first examples in 1891, the Kimberley paintings feature lithe, graceful human figures depicted in a fashion altogether different from that of even the oldest traditional art, providing extraordinary visual insights into the everyday lives of Ice Age people.

So who were these Bradshaw people? When did they live? What happened to them?

Ian Wilson describes the early research on the Bradshaw paintings, and explains how advanced dating techniques have shed new light on the findings. He explores the theories put forward on for the origins of these seafaring people; one possibility is that they arrived from the Andaman Islands, where pygmy-like tribes still survive. Farther afield still the author draws connections with Saharan peoples, and he even unearths startling similarities with South American tribes.

Lost World of the Kimberley is a wide-ranging and provocative look at the very Australian, yet also potentially international, mystery of the Bradshaw paintings of the Kimberley one of Australia's least known, yet most extraordinary, national treasures.