The Mutiny on the Bounty - Captain William Bligh 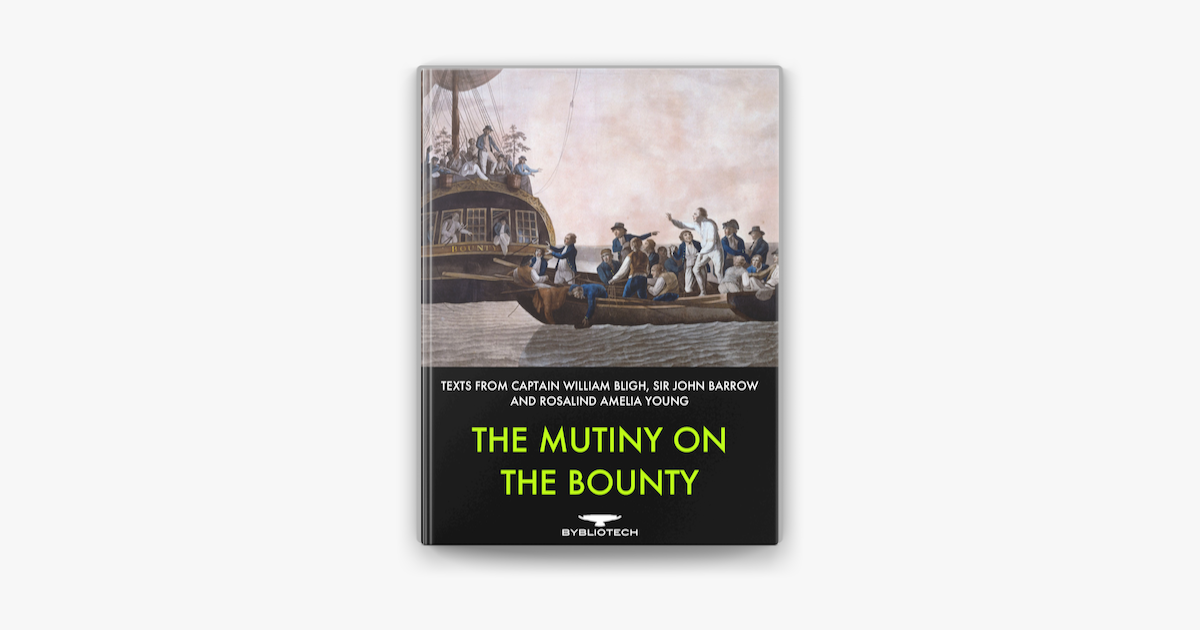 The Mutiny of the Bounty is one of the most famous stories in maritime history that has been told in countless books and motion pictures. It describes the arduous voyage of the H.M.S. Bounty, under the harsh rule of the strict Captain Bligh, and the eventual mutiny of much of the crew led by the Mutineer Fletcher Christian. Less well-known is the incredible survival story of how Captain Bligh and fourteen loyal men were cast adrift in an tiny open boat, and how they survived an astonishing journey of 4,000 miles of the Southern Ocean, driven to extreme hardship.

On his return to land, Captain Bligh sought justice against the mutineers, and several of them were captured, except for those who had sought to evade detection for ever by starting a new and tiny colony on the Island of Pitcairn - a speck of land in the vast Pacific Ocean. Here the mutineers, along with their descendants lived for many decades until the World finally caught up with them again, one of the strangest and most unique stories in World History.

This book brings together 4 separated narratives, the first two being the personal accounts of Captain Bligh himself, detailing the original voyage of the Bounty, the Mutiny and the subsequent voyage across the South Sea. The third Text was written by Sir John Barrow, who, as Secretary t the Admiralty in Britain had a particular insight into the whole affair. The final text is a history of the vents on Pitcairn Island, by Rosalind Amelia Young, one of the native daughters of the Island, and a descendant of the original Mutineers of the Bounty.