Posted by Tremaine Anderson
97 of 988 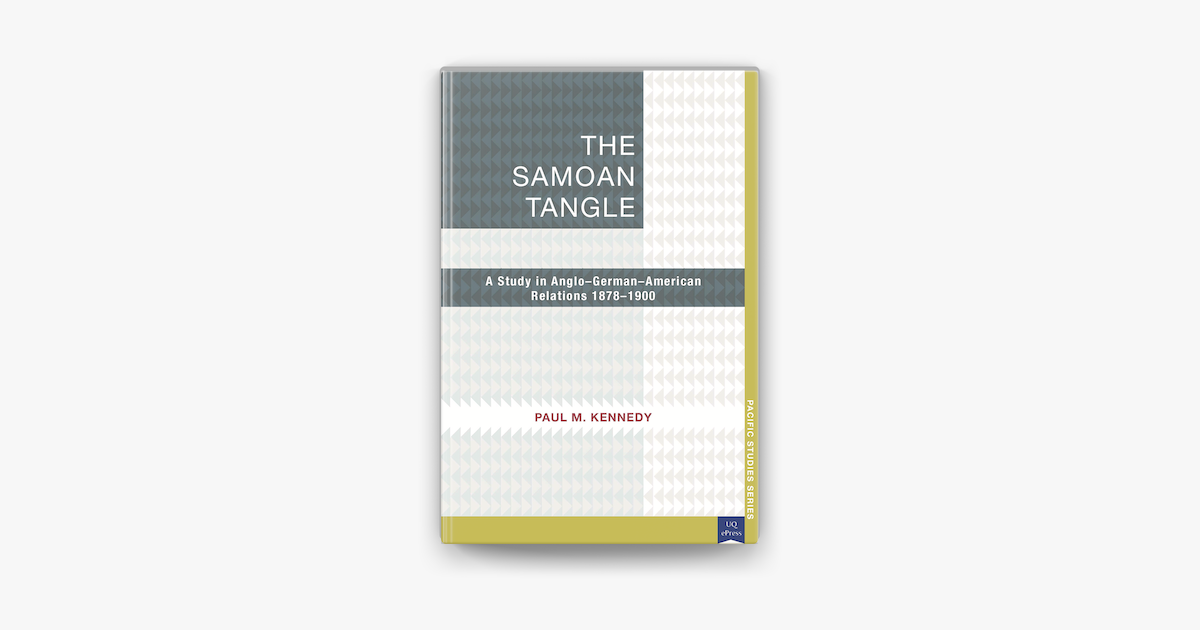 When Hugh Laracy reviewed this book in The Journal of Pacific History in 1978 he rightly described it as the ‘product of monumental research’.

Exploring the diplomatic negotiations that led to the division of the Samoan Islands between Germany, Great Britain and the USA in 1899, it is a significant study of international relations between the three late nineteenth century super powers. The Pacific Islands were pawns in an international diplomatic chess game that involved Britain’s early, but often unwilling, acquisition of Pacific territory; Germany’s scramble to get its share to bolster its prestige and trading interests; and the USA’s late, but insistent, demands for its place in the Pacific. What emerges in The Samoan Tangle is a detailed study of late nineteenth century international relations that reminds us how often the Pacific Islands have been used to satisfy great power plays on the other side of the globe.