Posted by Tremaine Anderson
82 of 974 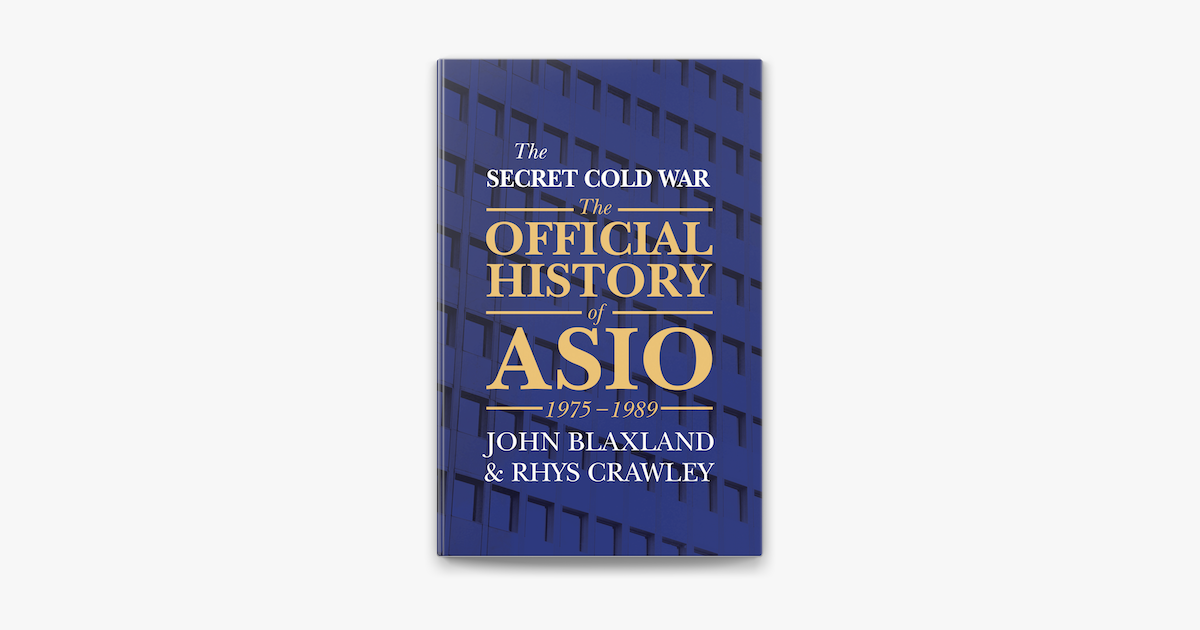 The Cold War between the West and the Soviet Bloc didn't end with detente in 1975: it just went underground. Until the fall of the Berlin Wall in 1989, tensions between the superpowers continued to play out across the world.

Until now, few would have known of the surprising extent of clandestine operations in Australia by foreign intelligence operatives and the violence-prone activities of local extremist groups from the Middle East, Armenia and Croatia in the 1970s and 1980s. Meanwhile, prompted by probing royal commissions and reviews, ASIO was being systematically transformed into a modern intelligence organisation.

The Secret Cold War uncovers behind the scenes stories of the Hilton bombing in Sydney, assassinations of diplomats, the Combe-Ivanov affair, and the new threat from China. It reveals that KGB officers were able to recruit and run agents in Australia for many years, and it follows ASIO's own investigations into persistent allegations of penetration by Soviet moles.

The Secret Cold War is the third and final volume of The Official History of ASIO.

'The Secret Cold War concludes the seminal trilogy of the Official History of ASIO, and provides an unabashed perspective into ASIO's inner workings throughout the 1970s and 1980s.' - His Excellency General the Honourable Sir Peter Cosgrove AK MC (Retd), Governor-General of the Commonwealth of Australia