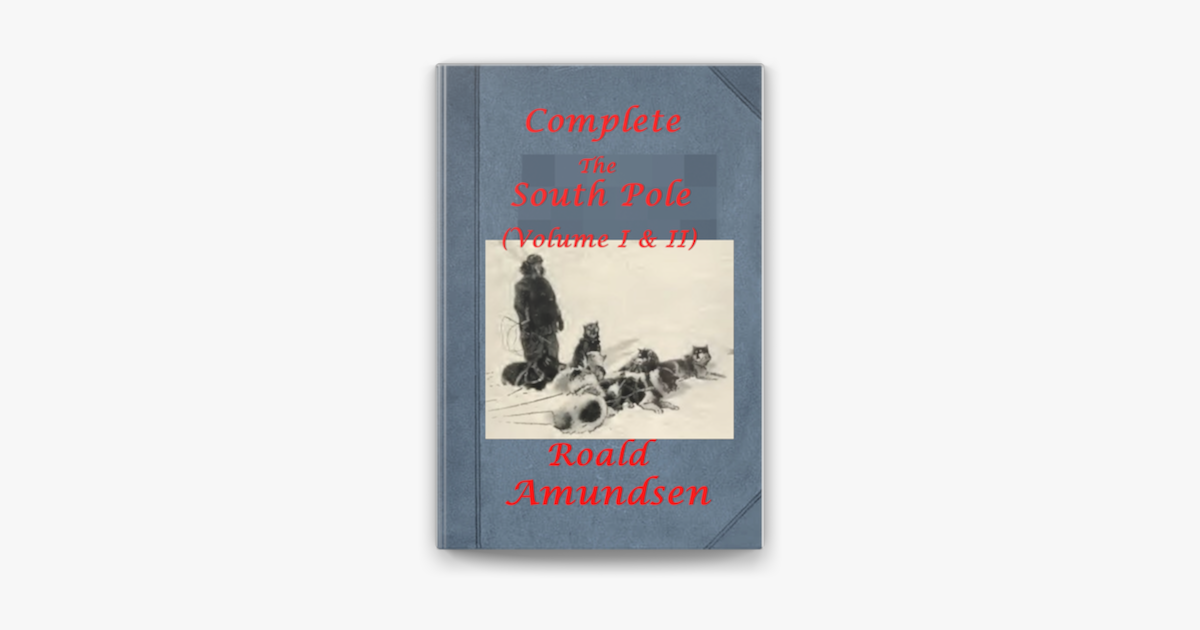 Roald Amundsen records his race to be the first man to reach the South Pole. Amundsen's expertise enabled him to succeed where his predecessors, and competitors, did not. His rival Captain Robert F. Scott not only failed to reach the Pole first, but—due to poor preparation and miscalculation—died with the rest of his party on their return trip. The South Pole remains one of the greatest and most important books on polar exploration.

'Roald Amundsen planted the Norwegian flag on the South Pole on December 14, 1911: a full month before Robert Falcon Scott arrived on the same spot. Amundsen's The South Pole (Hurst) is less well-known than his rivals, in part because he is less of a literary stylist, but also, perhaps, because he survived the journey. His book is a riveting first-hand account of a truly professional expedition; Amundsen's heroism is understated, but it is heroism nonetheless.' -Erica Wagner, The Times'Amundsen was the supreme exponent of Polar technique. He towered above his rivals; he brought an intellectual approach to exploration and stood, as he still stands, the antipole to the heroic delusion. [A...] The journey to the South Pole remains his masterpiece, the culmination of the classical age of Polar exploration and, perhaps, the greatest snow journey ever made.' -Roland Huntford, The Last Place on Earth: Scott and Amundsen's Race to the South Pole..