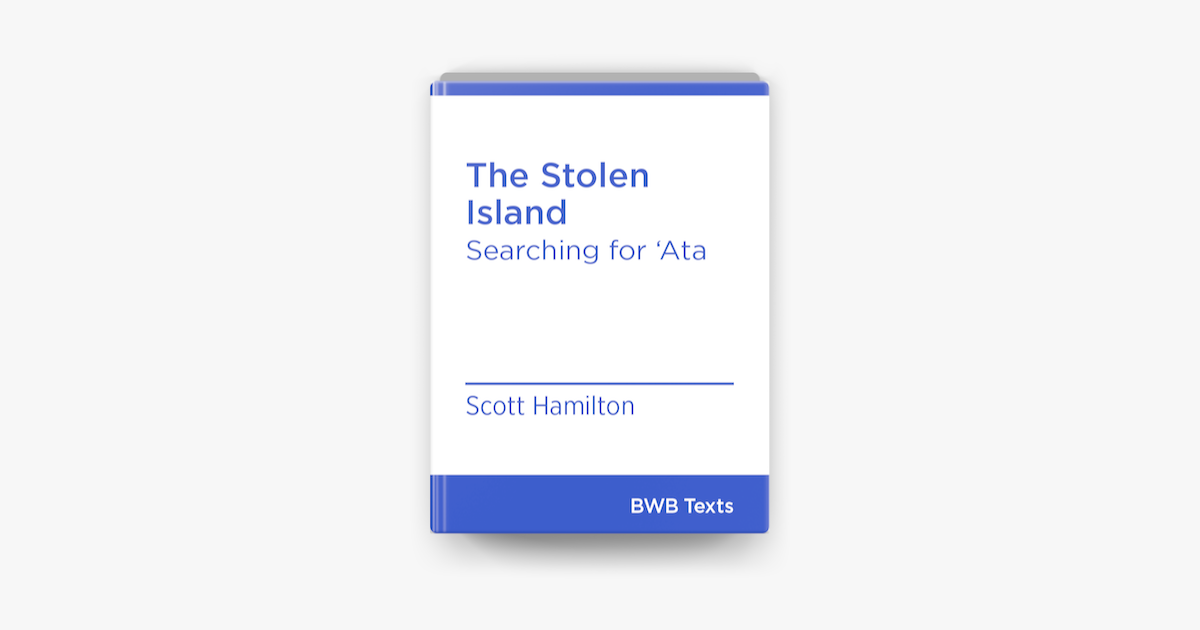 ‘What had happened to the stolen islanders? Had any survived slavery?’

One day in 1863 a strange ship stopped at ‘Ata, a tiny island in the wild seas between Tonga and New Zealand, and sailed away with one hundred and forty-four men, women and children. The ‘Atans were never heard from again, and in Tonga their fate became the subject of legends and superstitions.

Uncovering the tragedy of ‘Ata takes Scott Hamilton on a journey to the kava circles and caves of Tonga and back to the streets of Auckland. The Stolen Island is a twenty-first century true sea story revealing slavers, mutinies, castaways, pirates and a cruel streak in Pacific history that is often overlooked but not forgotten.