The Tao of Pooh - Benjamin Hoff 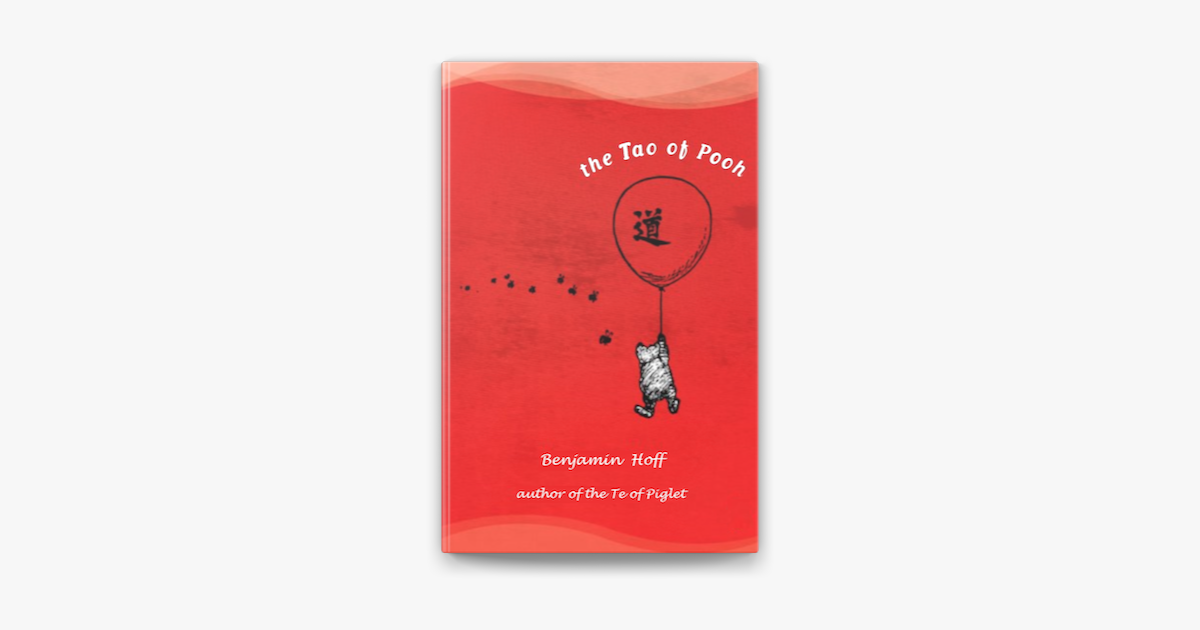 For Taoists everywhere, the New York Timesbestseller from the author of The Te of Piglet.

The how of Pooh? The Tao of who? The Tao of Pooh!?! In which it is revealed that one of the world’s great Taoist masters isn’t Chinese--or a venerable philosopher--but is in fact none other than that effortlessly calm, still, reflective bear. A. A. Milne’s Winnie-the-Pooh! While Eeyore frets, and Piglet hesitates, and Rabbit calculates, and Owl pontificates, Pooh just is.

And that’s a clue to the secret wisdom of the Taoists.