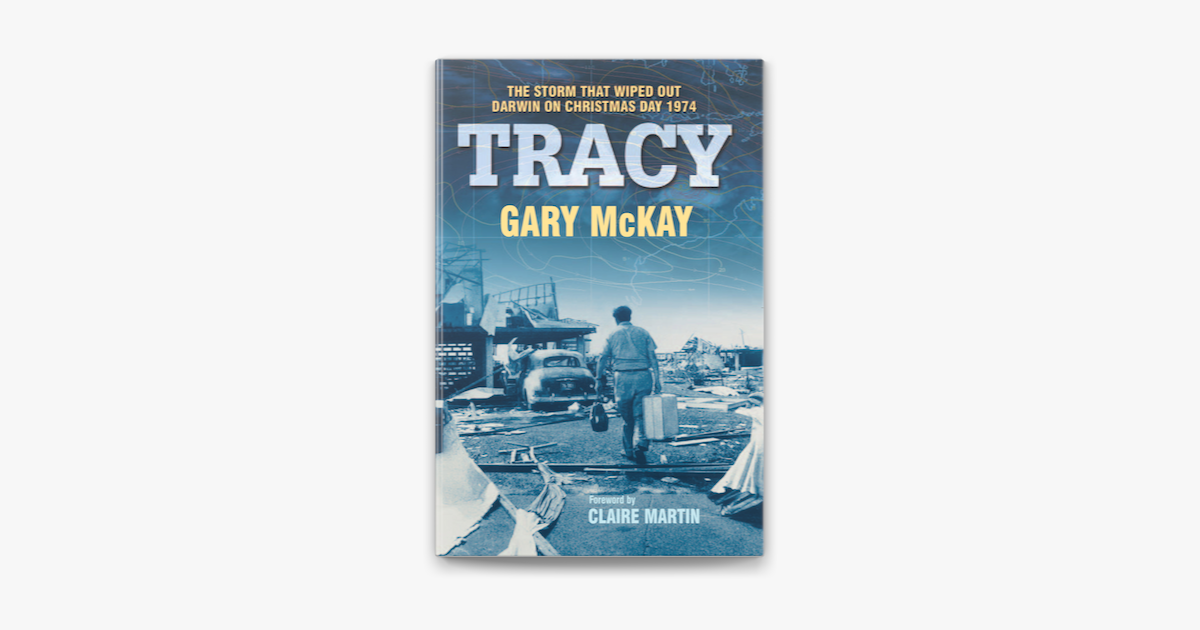 Thirty years ago, on Christmas Day 1974, Australia woke up to the news that Darwin had been devastated by Cyclone Tracy.

Only hours before, the town of Darwin was winding down for the holiday season. Like many people that day, Josephine Foreman spent the morning cooking a large turkey for Christmas lunch; Geoff Crane took the opportunity to finish some last-minute Christmas shopping. Reports of an approaching cyclone were taken lightly-after all, the last cyclone had been little more than a storm with a bit more wind. Besides, it was Christmas .

At midnight on Christmas Eve, Cyclone Tracy roared in from the Arafura Sea and in six hours wiped out Darwin. It was Australia's worst natural disaster-a night of fear and horror, a storm of unprecedented savagery and destruction.

Winds of 300 kilometres per hour totally destroyed nearly all of Darwin's buildings and caused the deaths of more than fifty people. When Christmas Day finally dawned, many counted themselves lucky to still be alive.

Thirty years later, some of those who lived through the cyclone's devastation recall their frightening experiences-from the sheer terror of the storm itself, to the heart-wrenching days that followed and the mass clean-up operation and evacuation of more than 20,000 people in six days. This is a compelling account of tragedy, survival and human courage.